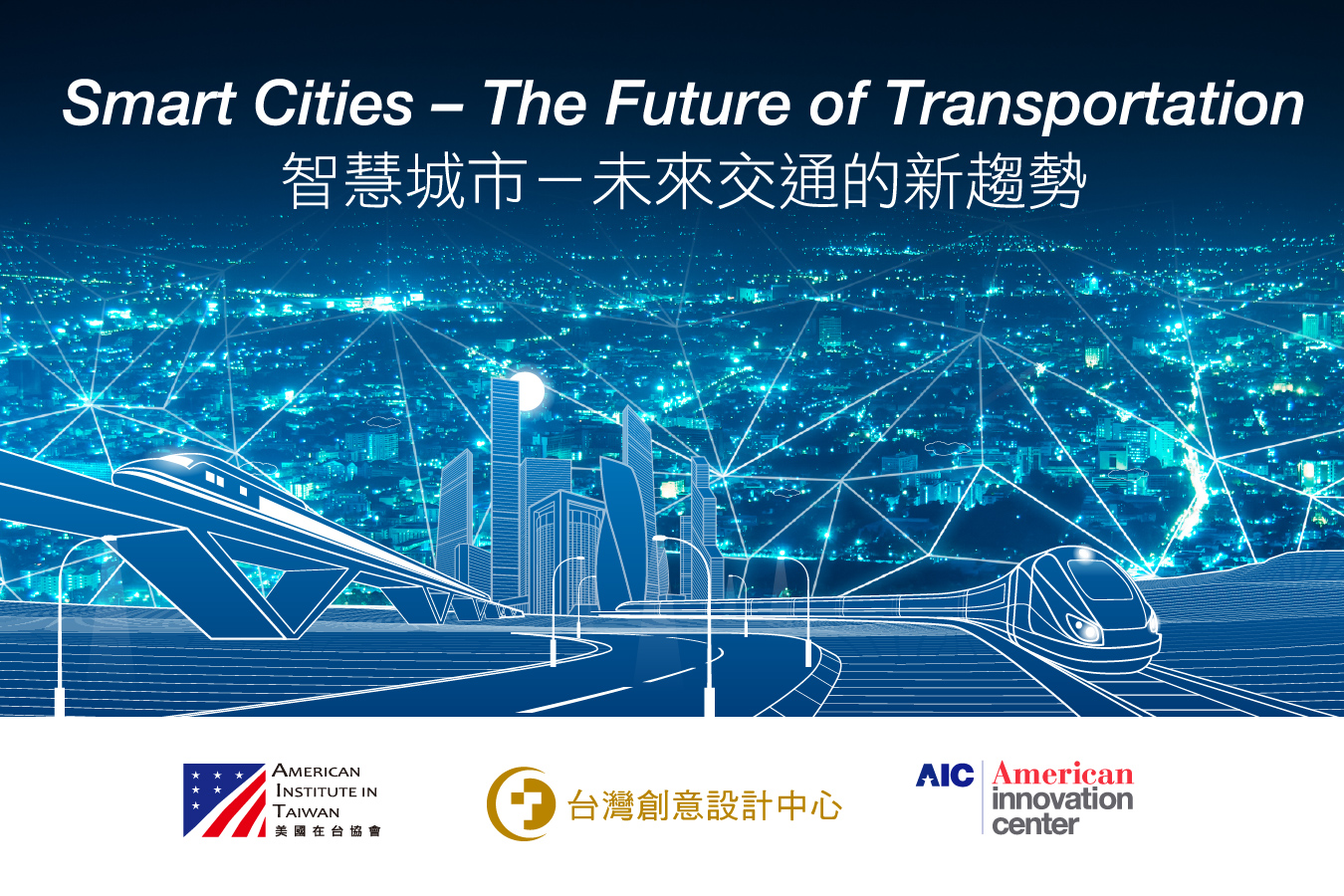 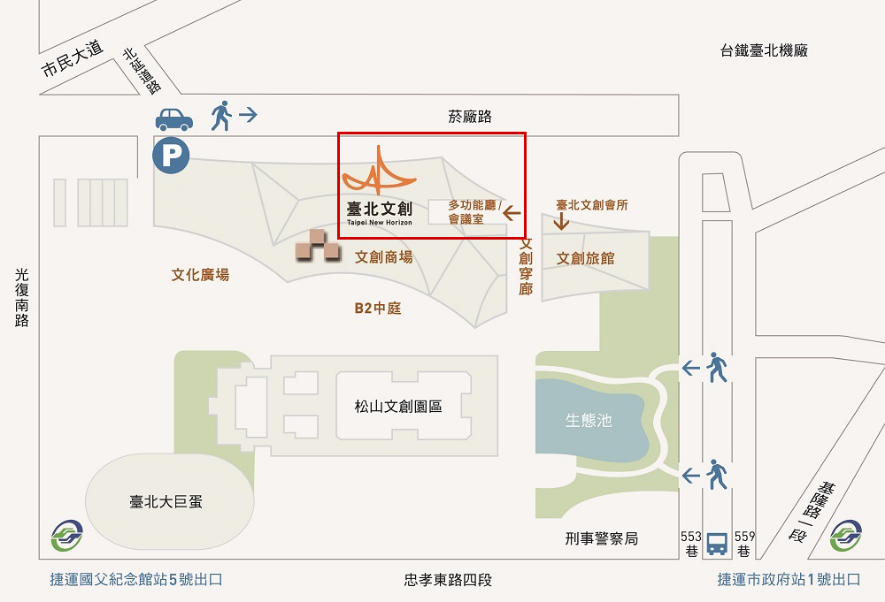 Barney previously served as CEO and board director of Orbitz Worldwide from 2009 to 2015. Orbitz Worldwide was acquired by Expedia for $1.6B in 2015. During Barney’s tenure, the company launched the Orbitz Rewards loyalty program and built the Orbitz Partner Network into a leading provider of private label travel solutions to airlines, hotels, travel agencies, and banks. Prior to Orbitz Worldwide, Barney served in a variety of roles at Expedia, Inc. from 1999 to 2006 including as President of Expedia Asia Pacific from 2004 to 2006. Prior to Expedia, Barney was a strategy consultant with The Kalchas Group.

Barney currently serves as a board director of United Airlines and RealSelf.

Barney grew up in the United Kingdom. He received an undergraduate degree in natural sciences from Cambridge University and an MBA from INSEAD. 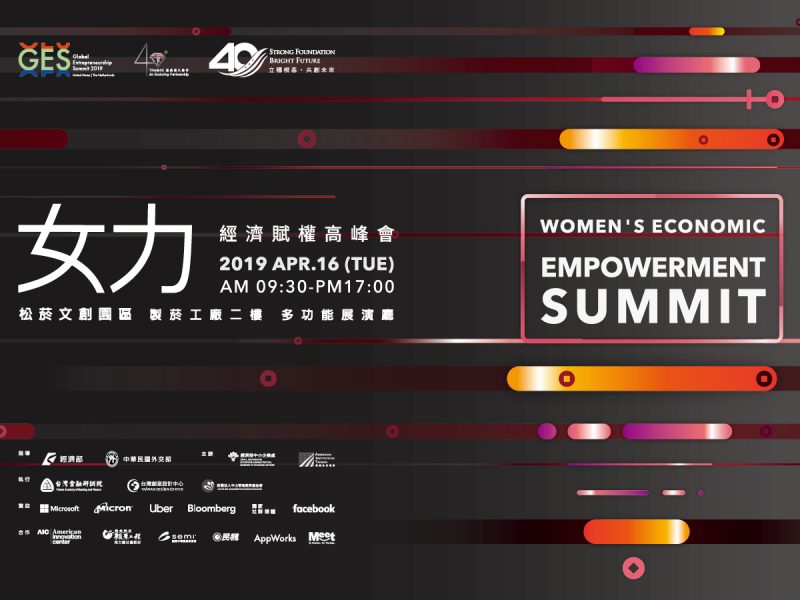 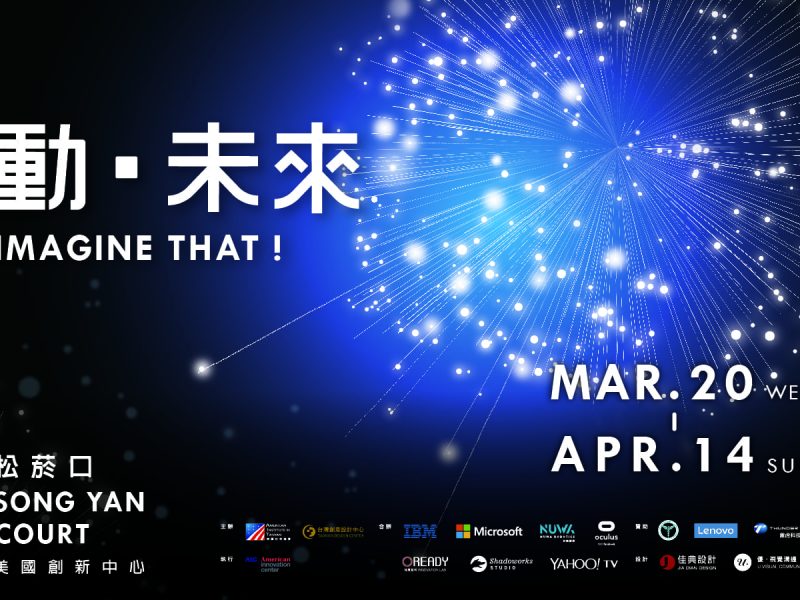 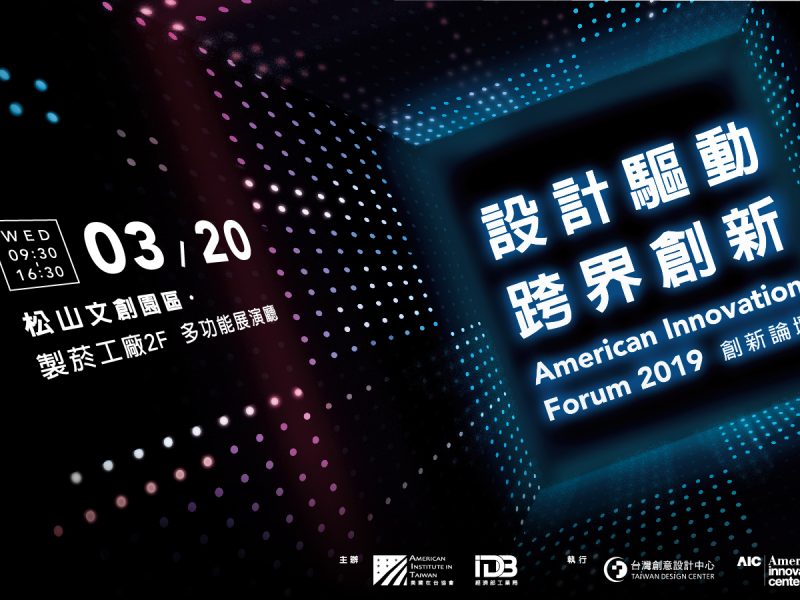 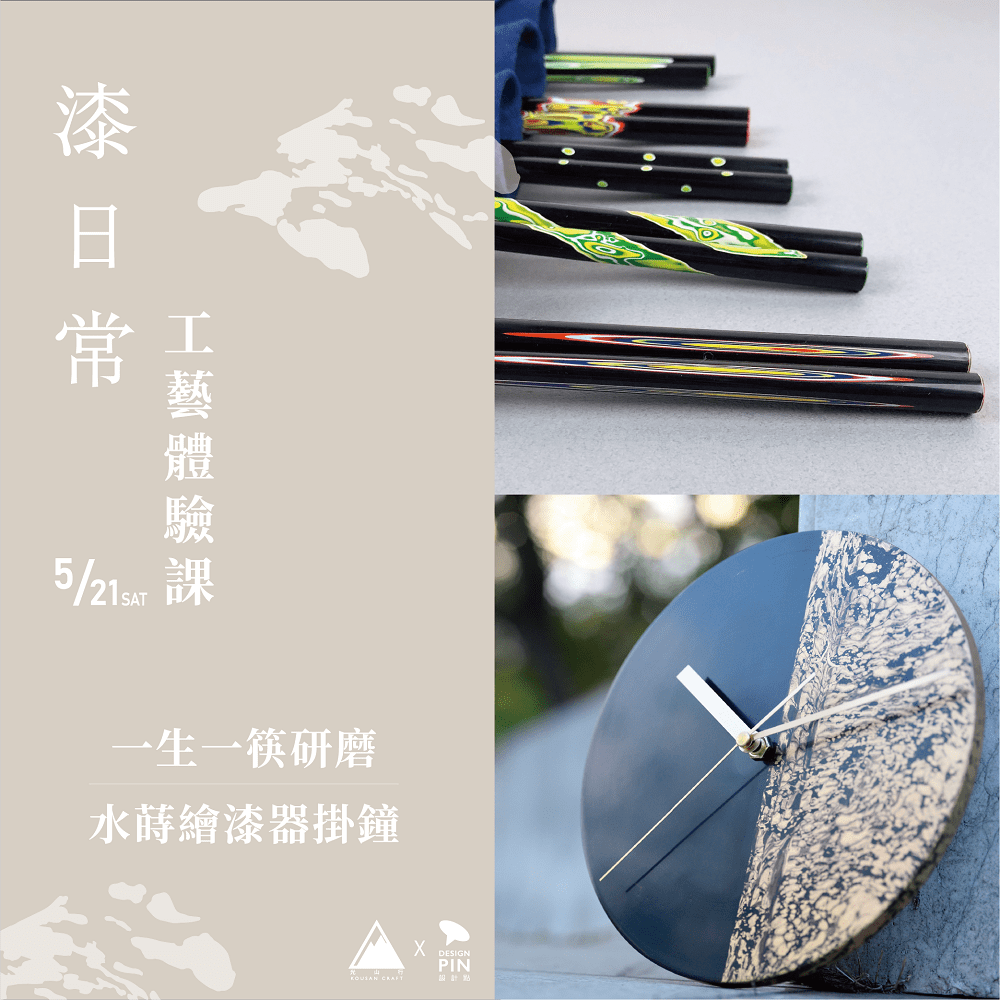