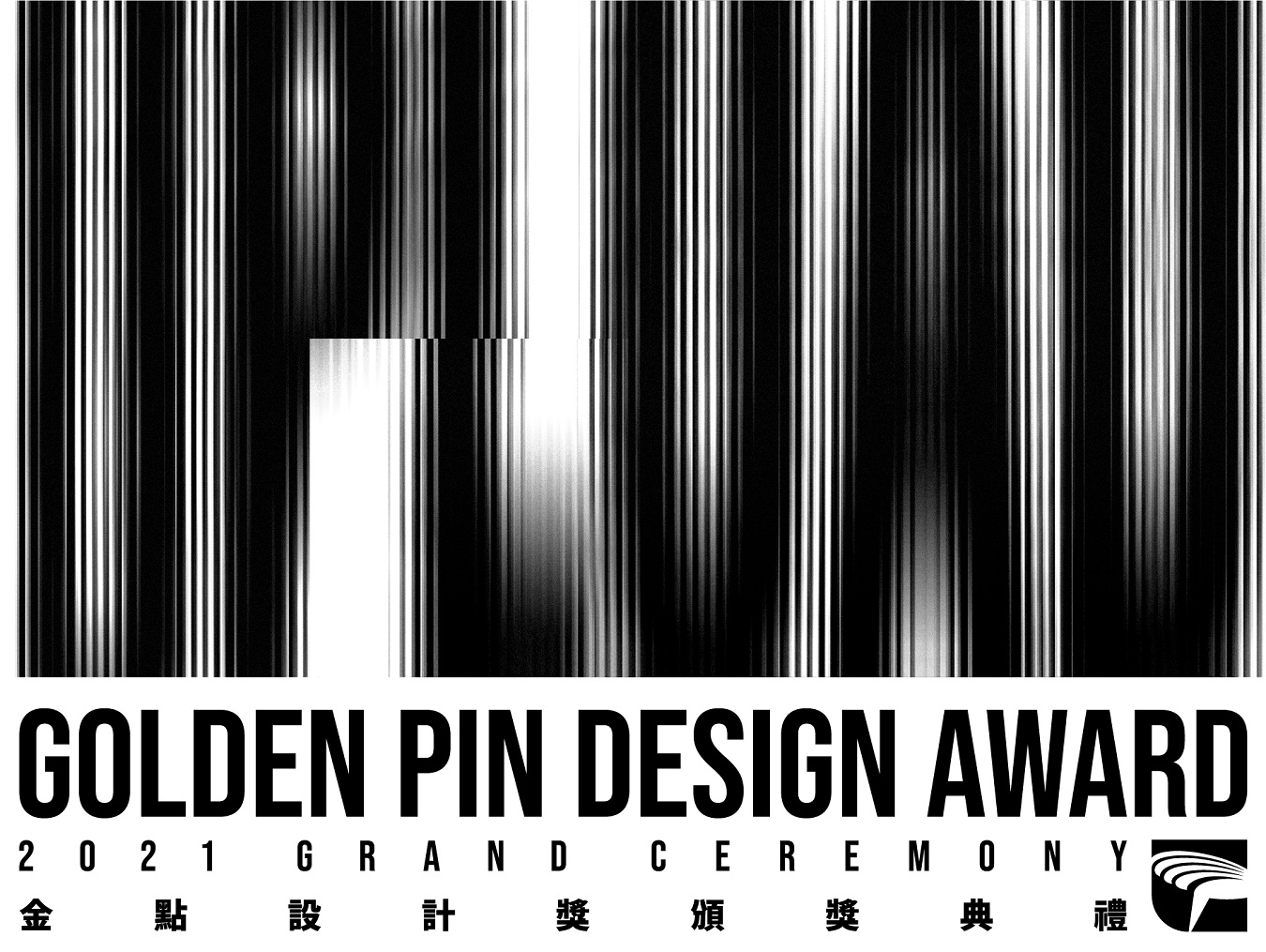 The 2021 Golden Pin Design Award Ceremony will be held in Taipei on December 4. Today, the theme and the key visual for the event have been unveiled. This year’s award ceremony has been planned by renowned producer Isaac Chen, who has lead the production team behind the Taiwan’s Golden Melody Awards multiple times. The awards ceremony will be held at Taipei’s NEXT TV television studio, and the show will be streamed live in both Mandarin and English on GPDA’s official YouTube channel. The winners of the highest honors – the Best Design and the Special Annual Awards – will be announced during the show, so stay tuned!

The Theme of “UPLOAD”

This year’s Golden Pin Design Award Ceremony sees its first collaboration with renowned Taiwanese producer Isaac Chen, who will bring a new look to the ceremony. Chen is a top producer in the Mandarin music industry who has produced concerts for the biggest stars, including A-Mei and Jolin Tsai. He has also planned Golden Melody Awards ceremonies in succession since 2014 (the 25th to 30th), working alongside many of Taiwan’s most talented visual, video, and stage design teams to elevate the quality and content of the ceremony—the biggest event of the year for the Mandarin music industry—to new heights.

As Chen has either worked with multiple designers or teams in the past, this is his first time to create a ceremony for designers. He sees this “cross-field” collaboration as a fresh and exciting adventure, and looks forward to bringing together the experience and expertise of himself and the production team, which will surely generate sparks of creativity. 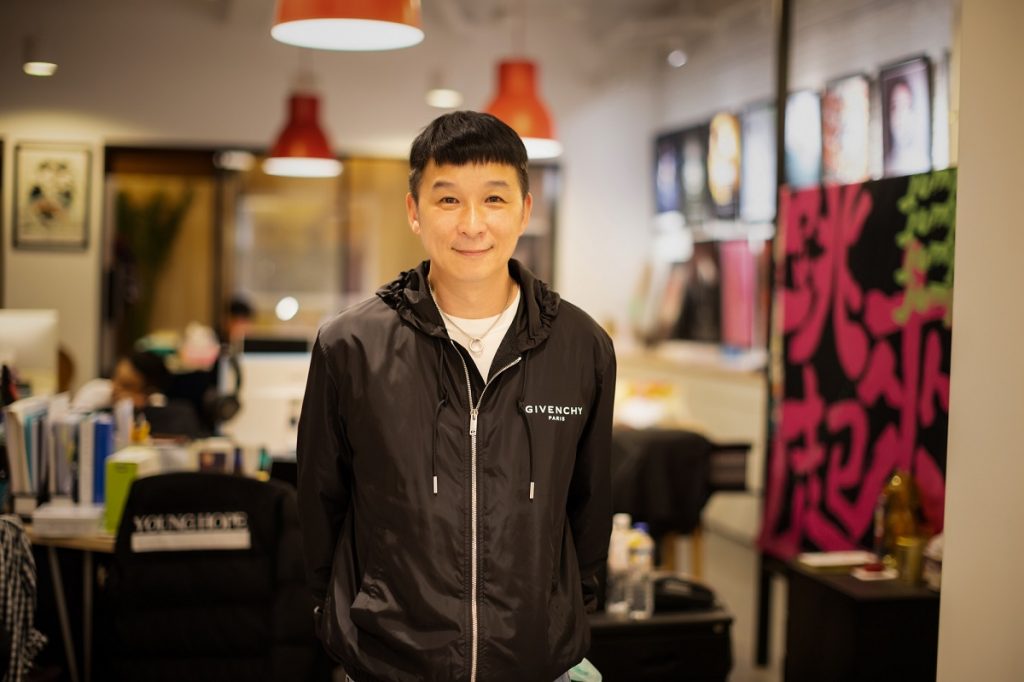 This year’s awards ceremony is based on the theme of “UPLOAD,” an idea that stems from Chen’s understanding of and respect towards the design profession. He states that whenever a designer completes a work, they make a connection with the world by clicking “Upload;” it’s an action which brings a little beauty into the world. In the digital age, viewers have the chance to receive the message behind the design no matter when or where they are in time and space. Chen also noted that to him, the Golden Pin Design Award is like a gateway for uploading and downloading outstanding designs, and a portal through which they can be discovered and promoted.

As for the design of the key visual, Chen has once again called upon emerging Taiwanese designer Yang Shi-Ching, with whom he worked on this year’s Golden Melody Awards. Yang Shi-Ching, who has not only won the 2020 Golden Pin Design Award for the key visual of the “Where Have All The Flowers Gone — These Flowers.” Exhibition, but also has a brilliant performance in the record industry in recent years. The pair has taken the word “UPLOAD” and boldly constructed a rhythmic and ascending piece of visual imagery, as if the viewers are ready to enter the portal of transmission; hidden within the image are ladder-like symbols that echo the theme of the ceremony. The highly contrastive black and white coloration not only accentuates the tension of the image, but also reserves space for the imagination of the viewer. 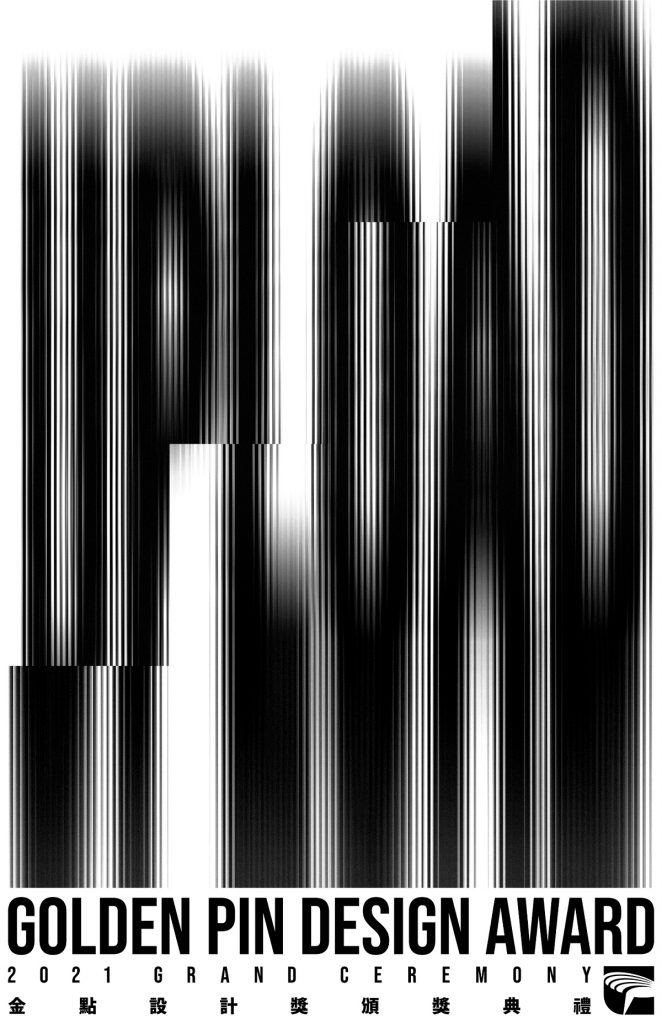 Moreover, Chen has revealed that the concept of “UPLOAD” will also be extended to the award ceremony itself. He hopes to create an atmosphere and experience that can be likened to floating in the virtual cloud, and has invited Li Shi-qi, the famous stage designer he has partnered with for many years, to create the stage for the grand occasion. Coming from a theatre background, Li has helped done stage design for many famous plays, including Godot Theatre Company’s Little Town of Tamsui. He has also served as stage designer for the Golden Melody Awards multiple times and is the designated concert stage designer for mega stars such as A-Mei. It will surely be a treat to see what he and Chen have prepared for this year’s Golden Pin Design Award ceremony!

The Host and the Performing Artists

And the fun doesn’t stop there – this year’s hosts and performing guests are also something to look forward to. The first of our hosts is Mickey Huang, the TV anchor an MC who is most supportive and best-knowing of design industry, has once again stepped up for the role. Partnering with Huang is famous celebrity Patty Lee, whose excellent chemistry with Huang is sure to show on the ceremony stage. Lee belongs to a new generation of hosts in Taiwan, and with her energetic and vivacious style, she has been garnering much attention recently. The accolades speak for themselves—among others, Lee has already won the Golden Bell Awards Best Host in a Lifestyle Program twice, and she hosted this year’s Golden Indie Music Awards, as well. 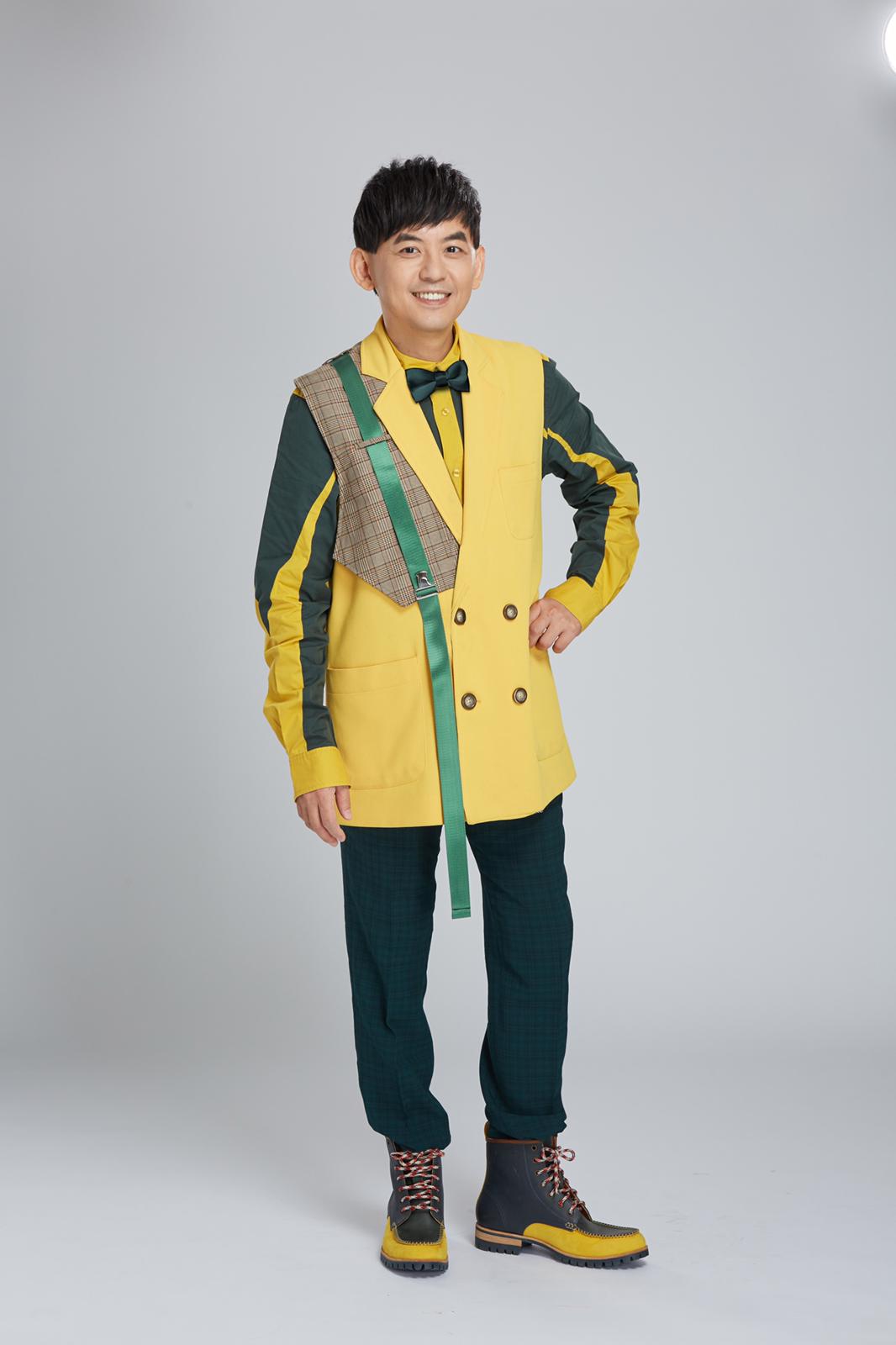 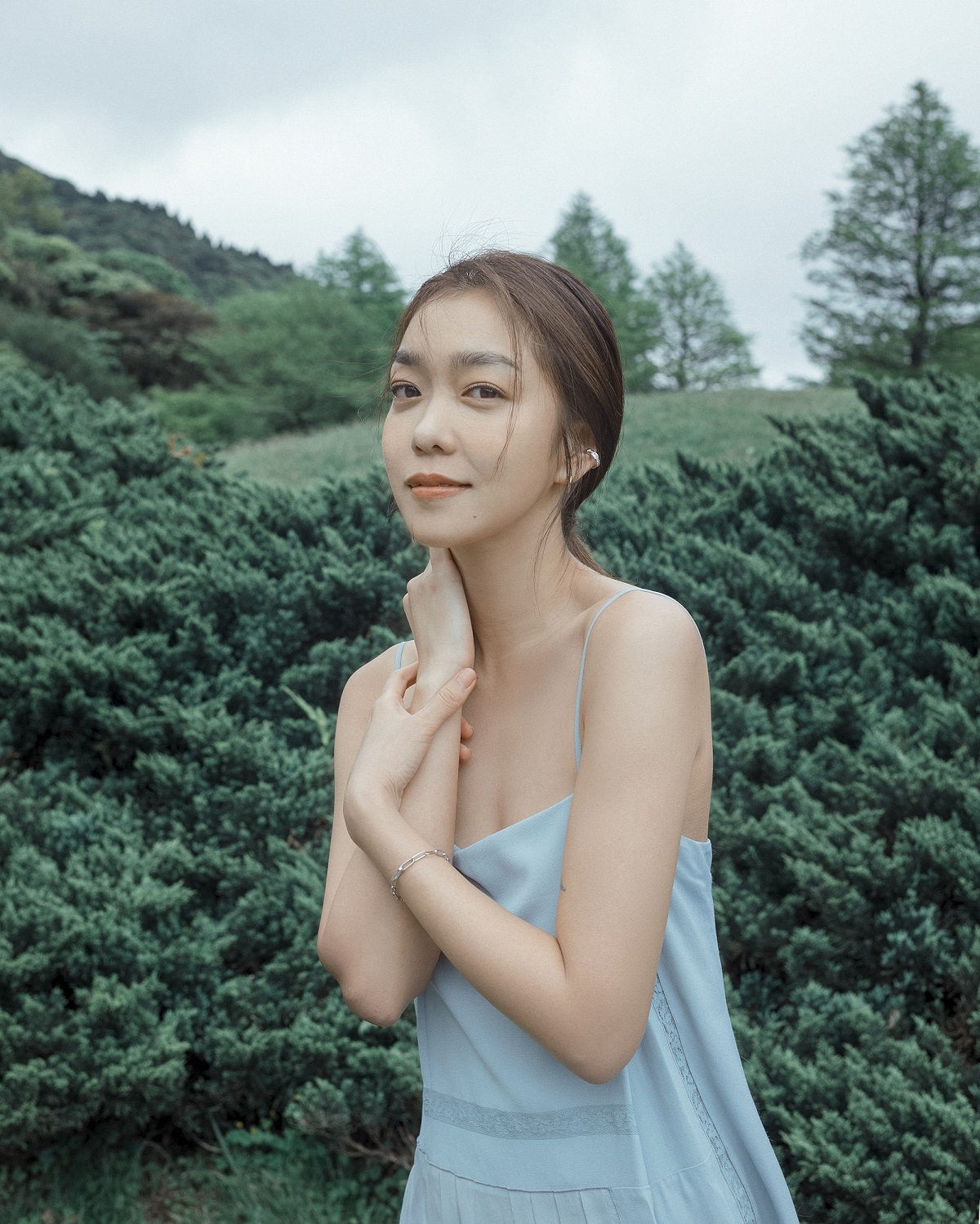 Featured performing guests who will bring their talents to the grand stage this year include Golden Melody Award and international music award winner Sangpuy along with singer-songwriter and Golden Melody Award winner Waa Wei. Moreover, this year’s awards ceremony will also feature celebrity guests who are known for their love and support of design, adding a little more spice to the mix. The latest updates will be posted on the official website and on social media, so keep an eye out! 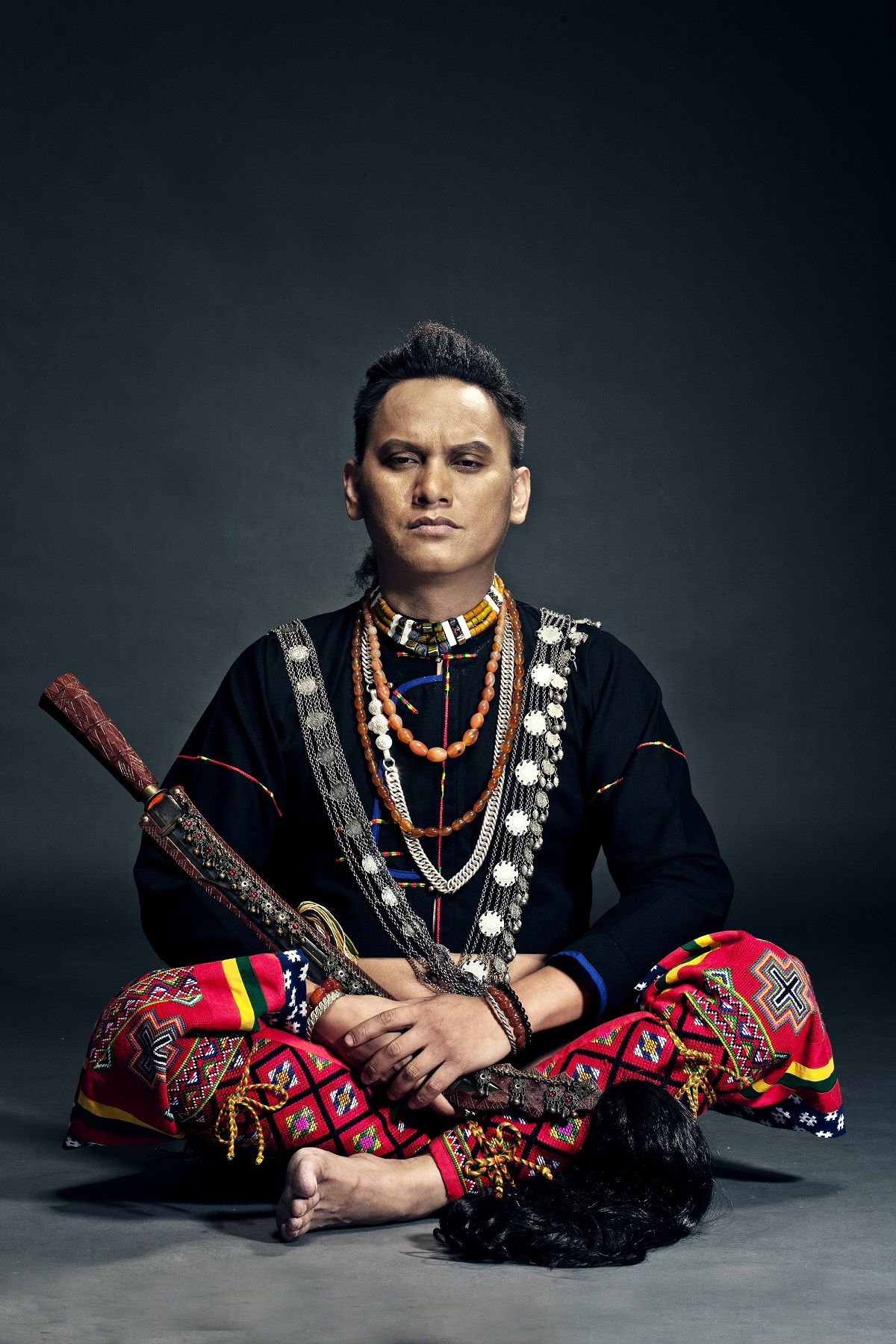 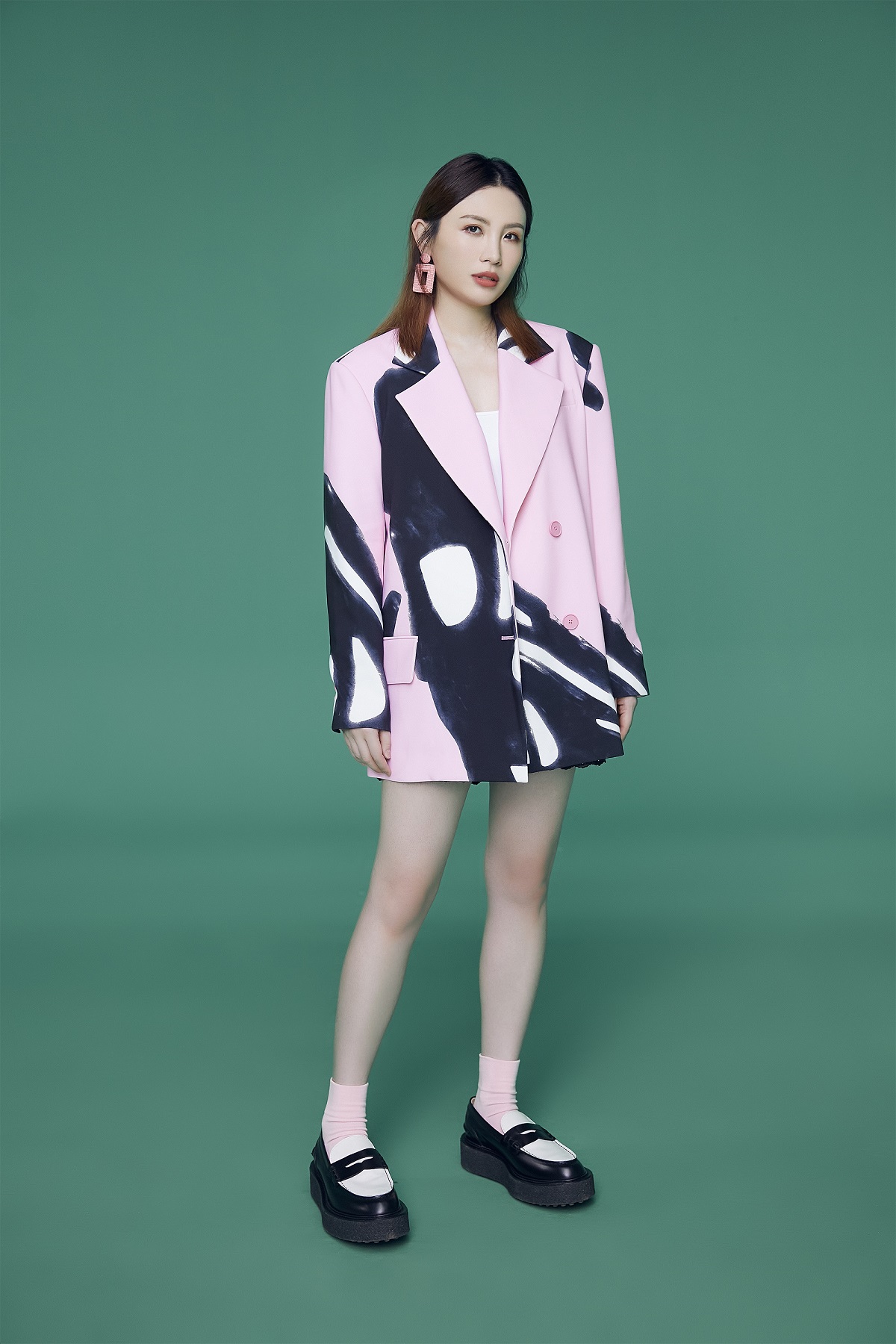 The Golden Pin Design Awards is pleased to announce that Tung Tzu-Hsien, founder and chairman of Pegatron Group and honorary chairman of the Taipei Computer Association, will be receiving the Honorary Award this year. Tung will be officially commended for his commitment and contributions to Taiwan’s design scene and creative content industry at the award ceremony. 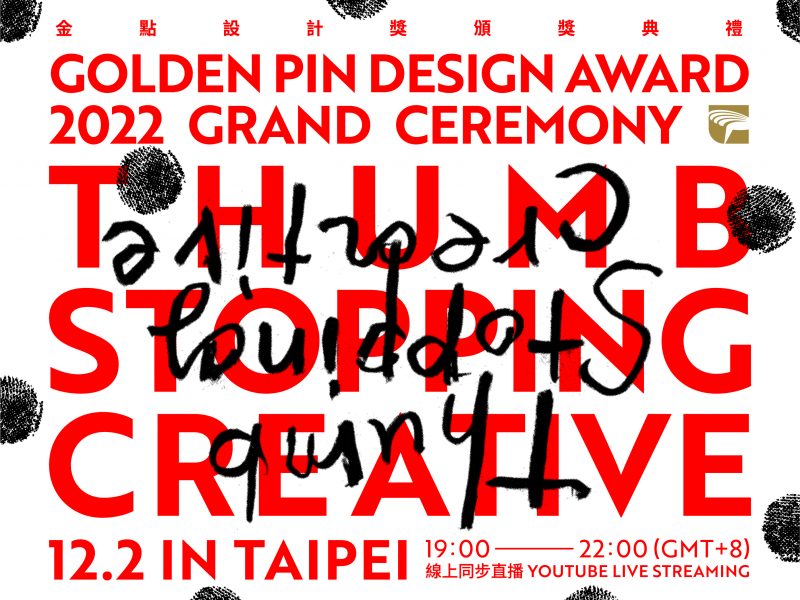 The Theme and Key Visual for the 2022 Golden Pin Design Award Ceremony Revealed!

Helmed by Isaac Chen, the renowned producer of Golden Melody Awards, the ceremony will feature fingerprint mosaic art that reinvents the award show. With a scale greater than ever before, this year’s ceremony will take place at the Taiwan Traditional Theatre Center, where the top honors, including Best Design and Special Annual Awards, will be named. 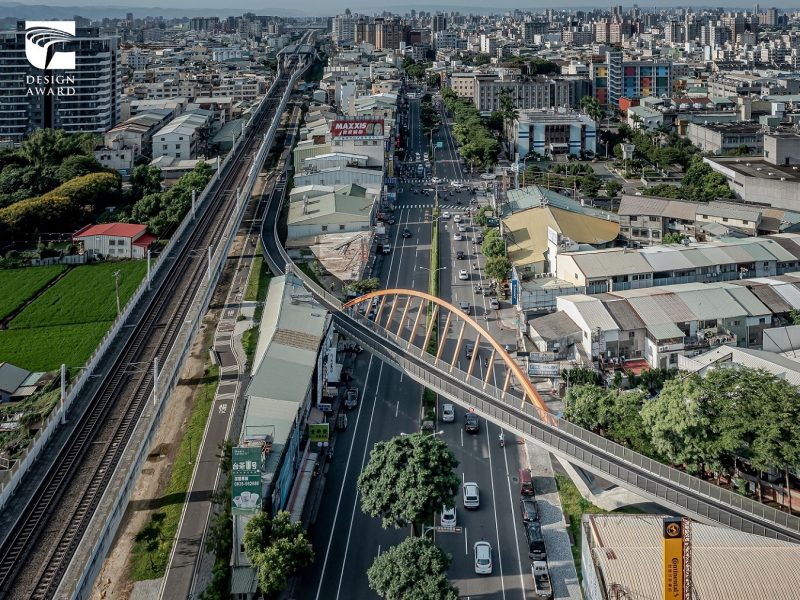 Today, the organizer announces a total of 126 finalists from designers in 10 countries or regions. The finalists from Taiwan, China, Hong Kong, Macau, U.S., India, Thailand, Singapore, Japan and Germany are all now in the running to win Best Design at the award ceremony in Taipei on December 2nd! 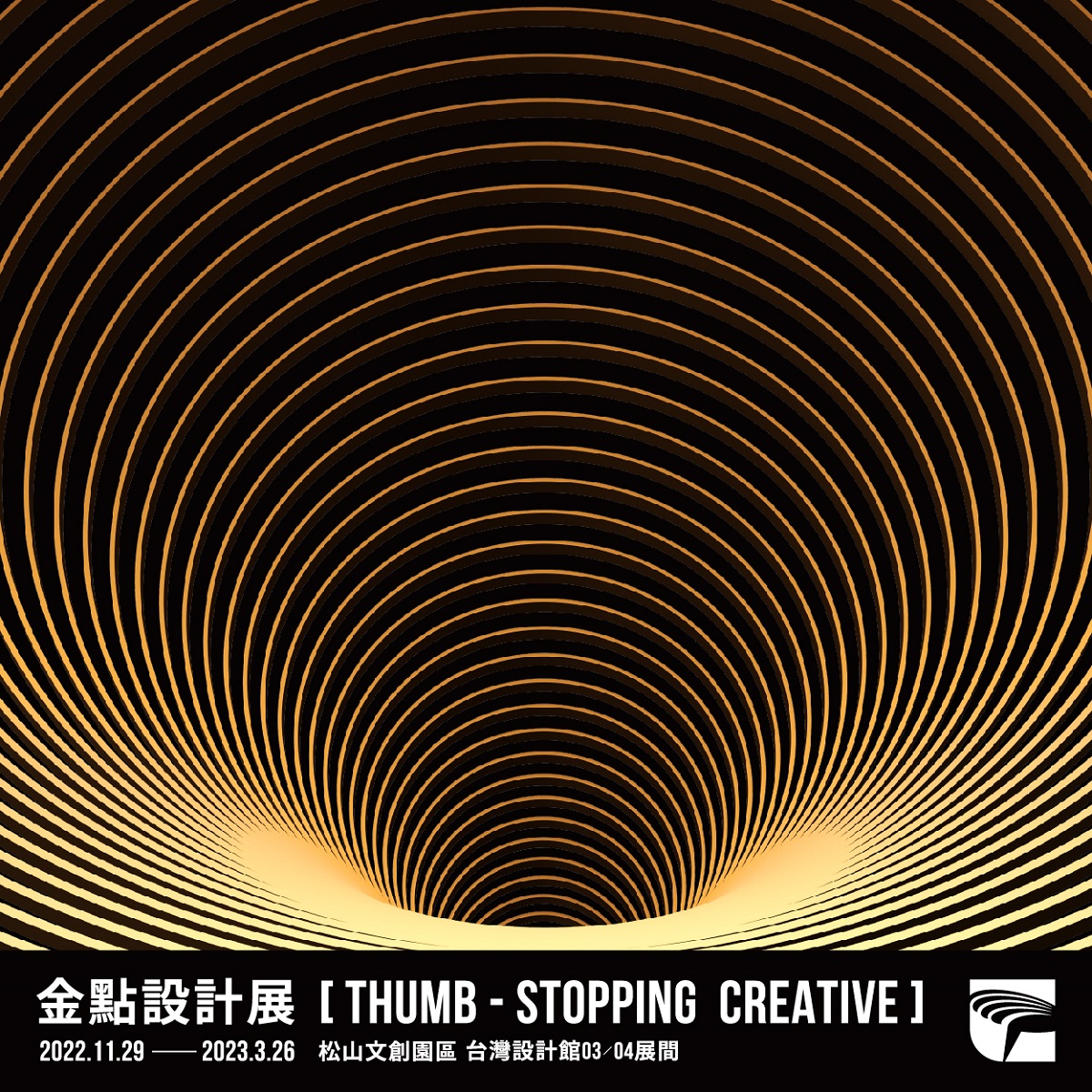