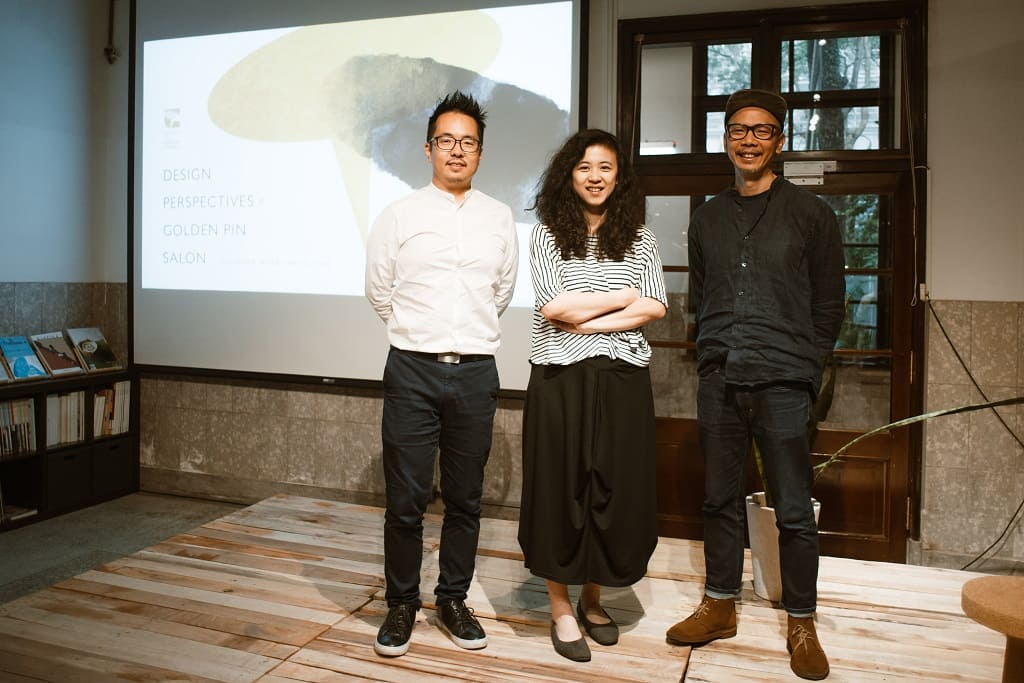 Since its debut in 2015, Golden Pin Salon has to date organized 28 seminars in 20 major cities such as Taipei, Shanghai, Hong Kong, Kuala Lumpur, and Singapore, and has invited over 90 designers with expertise in various areas as speakers. Thus, it has attracted the participation of a multitude of designers and design enthusiasts. Oliver Lin, deputy CEO of co-organizer Taiwan Design Center, noted that since its transformation in 2014, the Golden Pin Design Award has successfully expanded the scale of the award and established the professional image of a fair and honorable award. Today, the Golden Pin Design Award is entering its next stage of evolution to further expand the award’s global influence and gain an international voice, so as to express to the world the meaning of ethnic Chinese designs, take design initiative, and help Taiwan connect with international design. 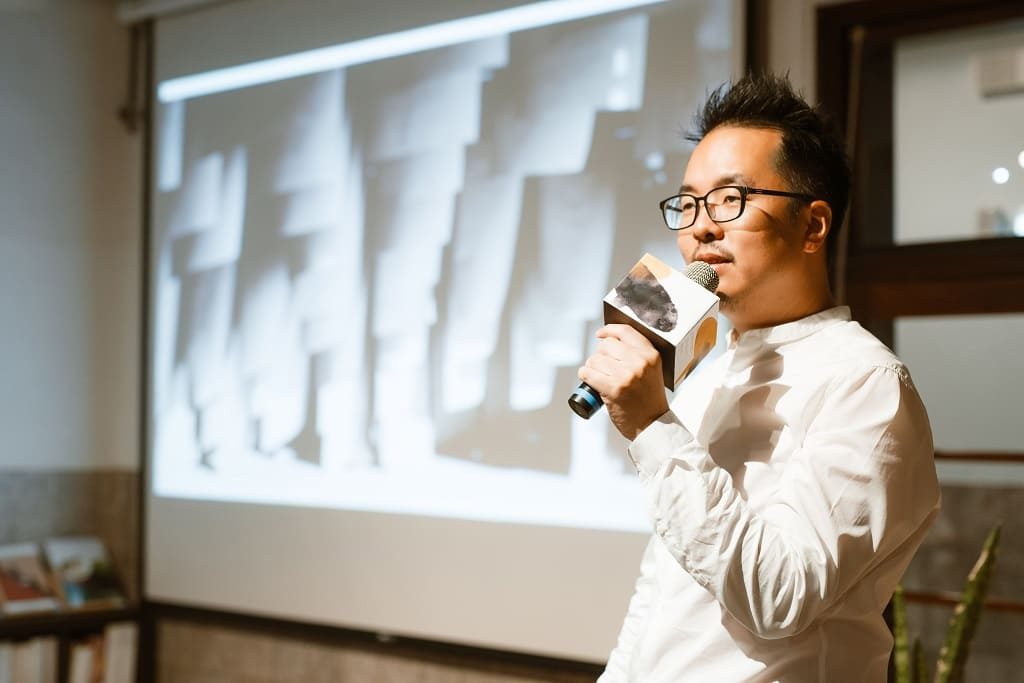 The first distinguished guest speaker was Johnny Chiu, founder of J.C. Architecture and multiple-time winner of the Golden Pin Design Award. This time, based on his experience studying and working abroad in various countries, Chiu discussed the unique occurrences of design in Asia with the theme of: “Designing in Asia: The Thrill of the Fast and Cheap.” Chiu began with the phenomenon of Taiwanese society’s fixation on the fast and cheap, and explored how a designer can work under limited resources and time while transforming the pursuit for speed and low-costs into a positive way of approach. He used his own experience as an example, where he used Taiwan’s technology and resources to lower material costs, such as using kraft paper in interior renovation or building a brand promotion device with a window screen, and successfully designed a creative product that is both aesthetically pleasing and affordable. 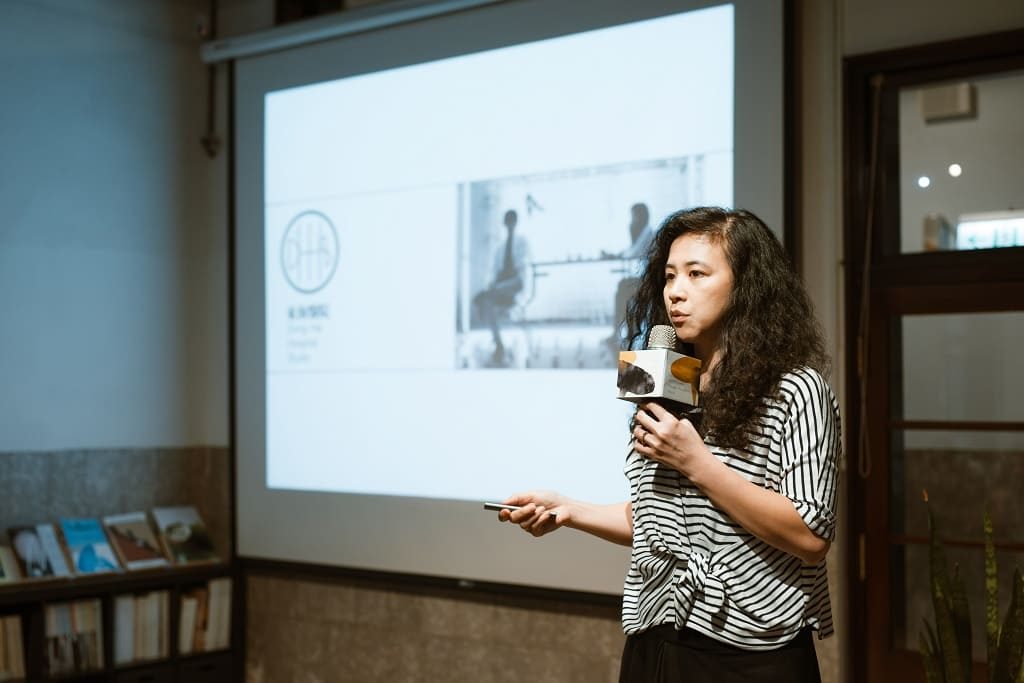 Hsu spent her childhood in her family hospital, and its collapse brought by an earthquake inspired her to curate exhibitions around the theme of hospital equipment and appliances. Through this, she discovered design as a unique medium that brought people together through exhibits, and reflected different stories from the hospital. In recent years, she also became involved with community development, starting in Sanchong, where her workshop is based. Sanchong used to host many factories, most of which closed down with the financial crisis and changes in industry structure. She visited each factory and established the Black Cluster project, allowing people to revisit and understand factory culture through the organization of regular workshops, exhibitions, and forums, thus preserving the memories of Taiwan’s traditional industry. 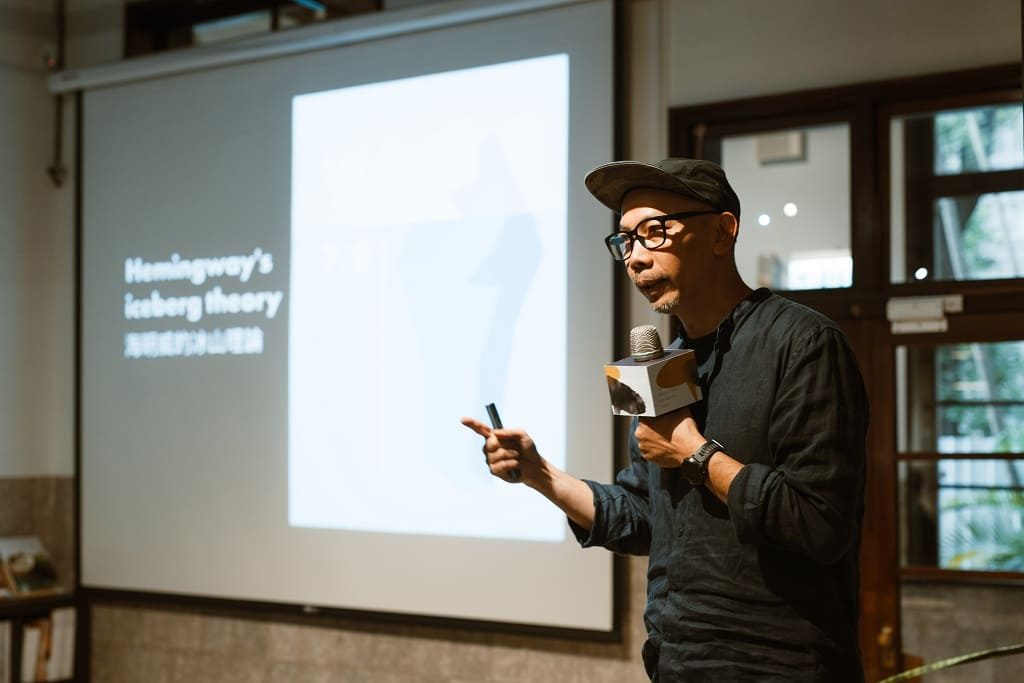 For the finale, the speaker was Andrew Wong, Hong Kong-born founder of Onion Design Associates. With his daring and dynamic design style, his works that bypass various fields of design, and numerous international awards, Wong shared his remarkable experiences with the abstract theme of “Ambiguous Storytelling with Design.” The design of a trademark logo is like the totem of an enterprise, which communicates not just the company’s products and characteristics, but also the meaning and story behind the company, like a vague subtext that leaves people pondering. Wong used his own works and trademark logos of world-renowned enterprises as examples to discuss the mysticism behind trademarks. It is difficult to recognize the product at first, but careful deliberation and imagination can reveal the image and story behind the logo. Just like Hemingway’s iceberg theory, a good design can elicit contemplation to delve into its true meaning. 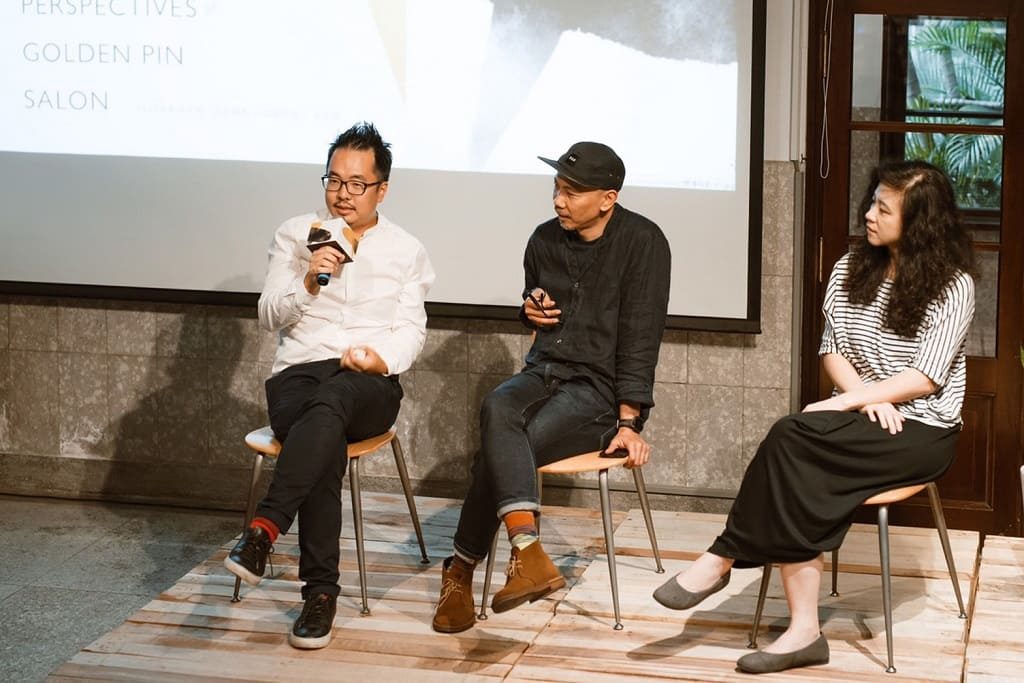 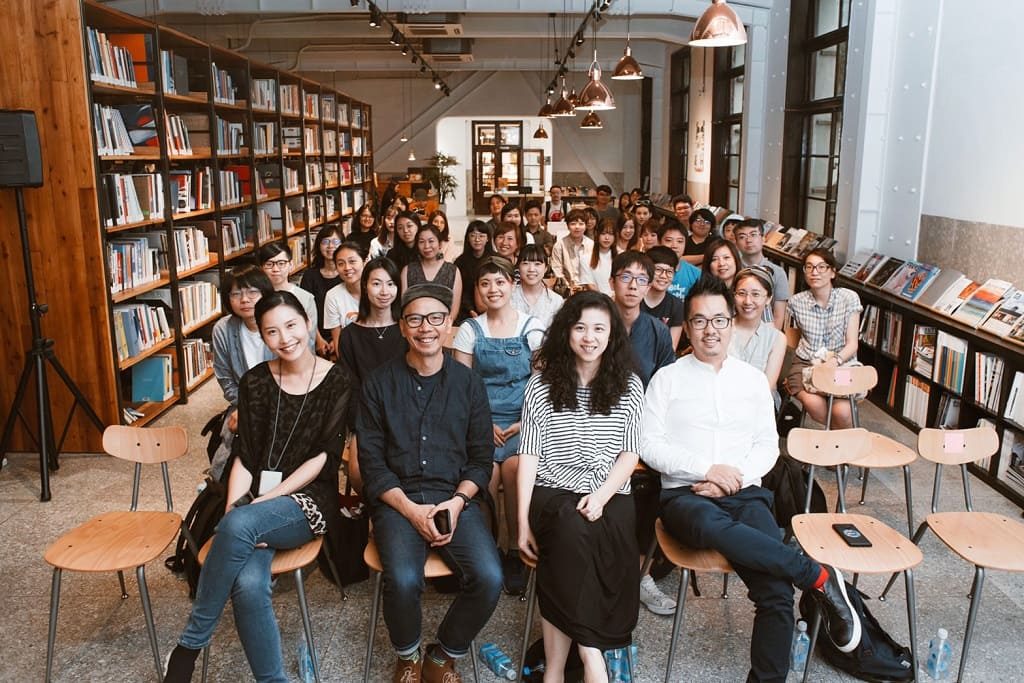 This year, Golden Pin Salon expands further south from Taipei towards Kuala Lumpur and Macau on June 11 and June 15, respectively. There is strong anticipation for more inspirational sparks among regional designers. For further updates on Golden Pin Salon, please be sure to follow the Golden Pin Design Award via its website or various social media platforms.

Today, the 2022 Golden Pin Concept Design Award (GPCDA) announces the list of Design Mark winners as well as the candidates for the Final Selection! Which three submissions will take home the NT$400,000 grand prize? Stay tuned to find out! 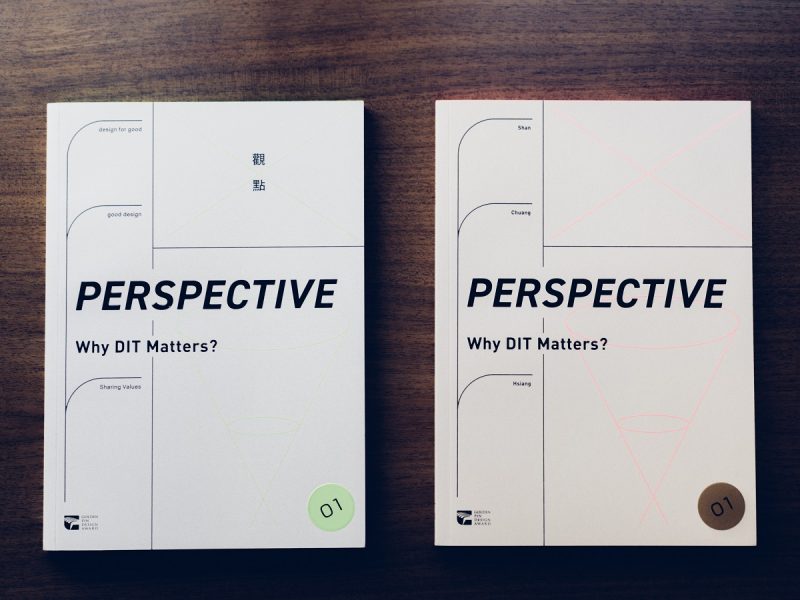 Perspective: A Discourse about DIT

The publication of Perspective: Why DIT Matters provides a chance to review Taiwan’s design trends and highlights, as well as to forecast its advantages and prospects. 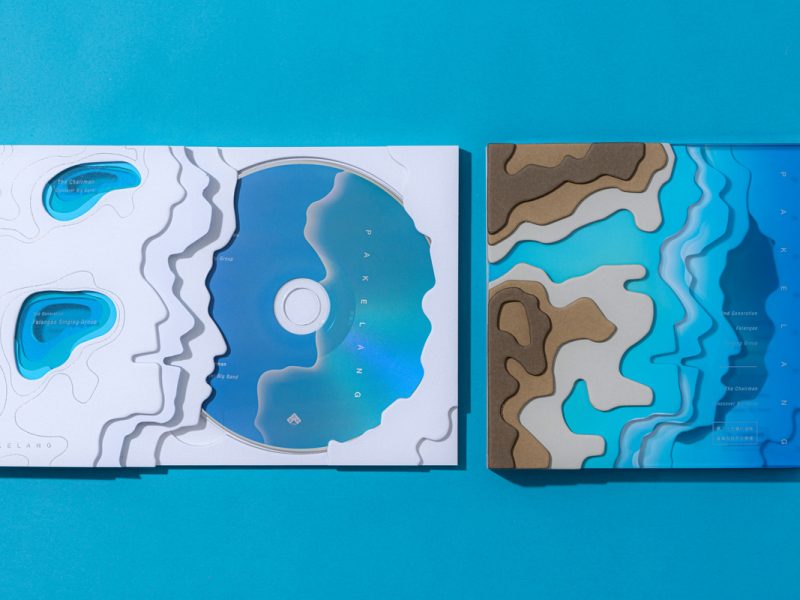 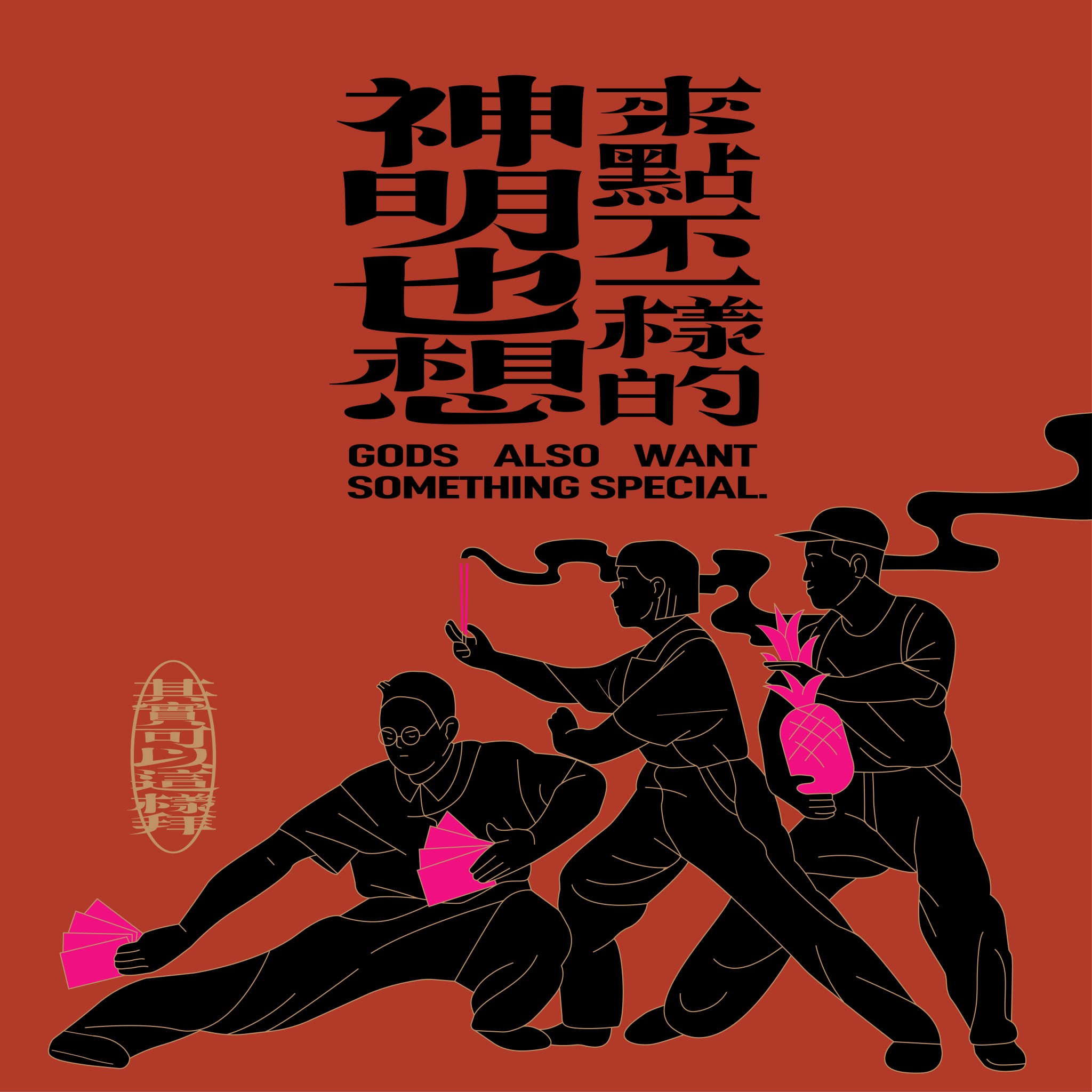 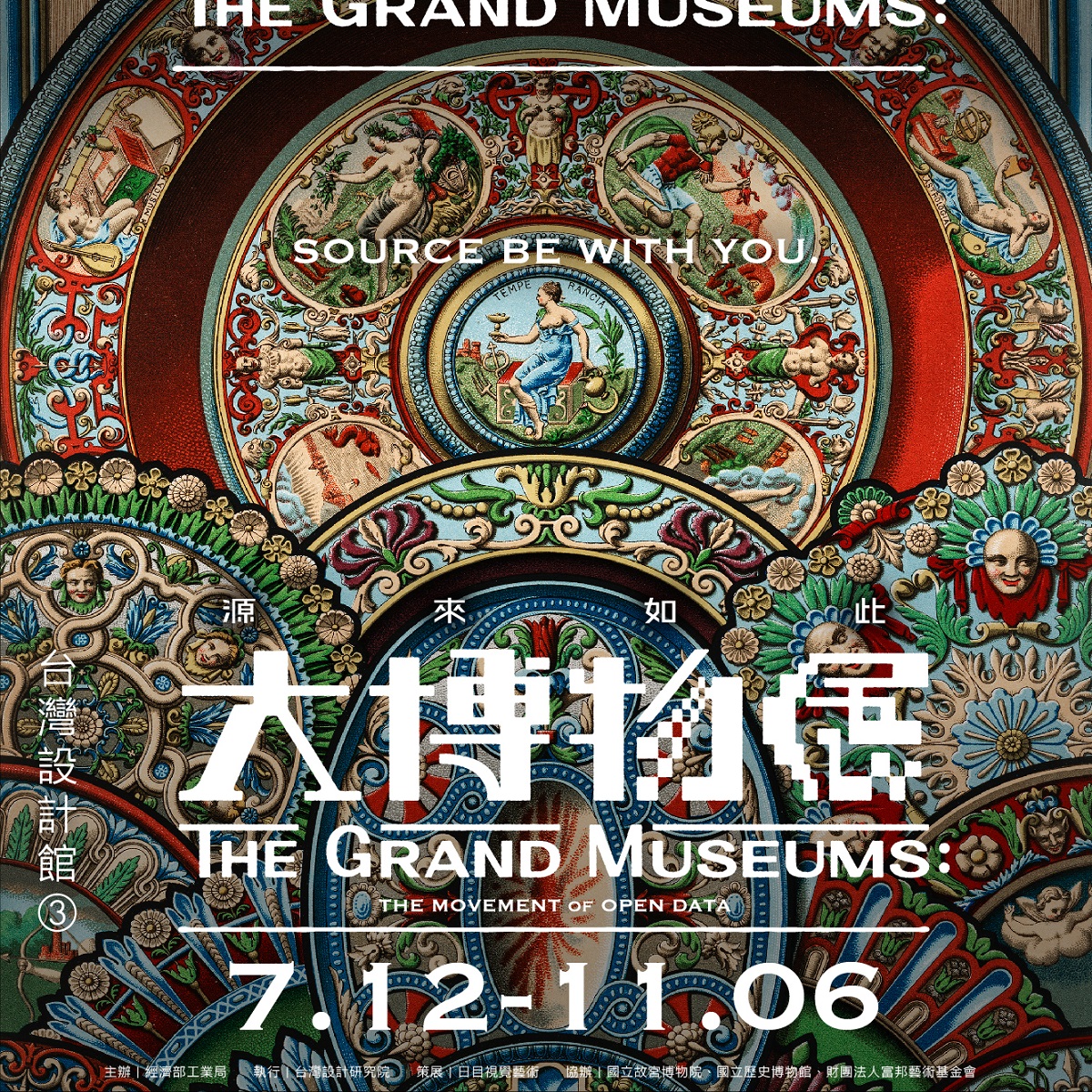