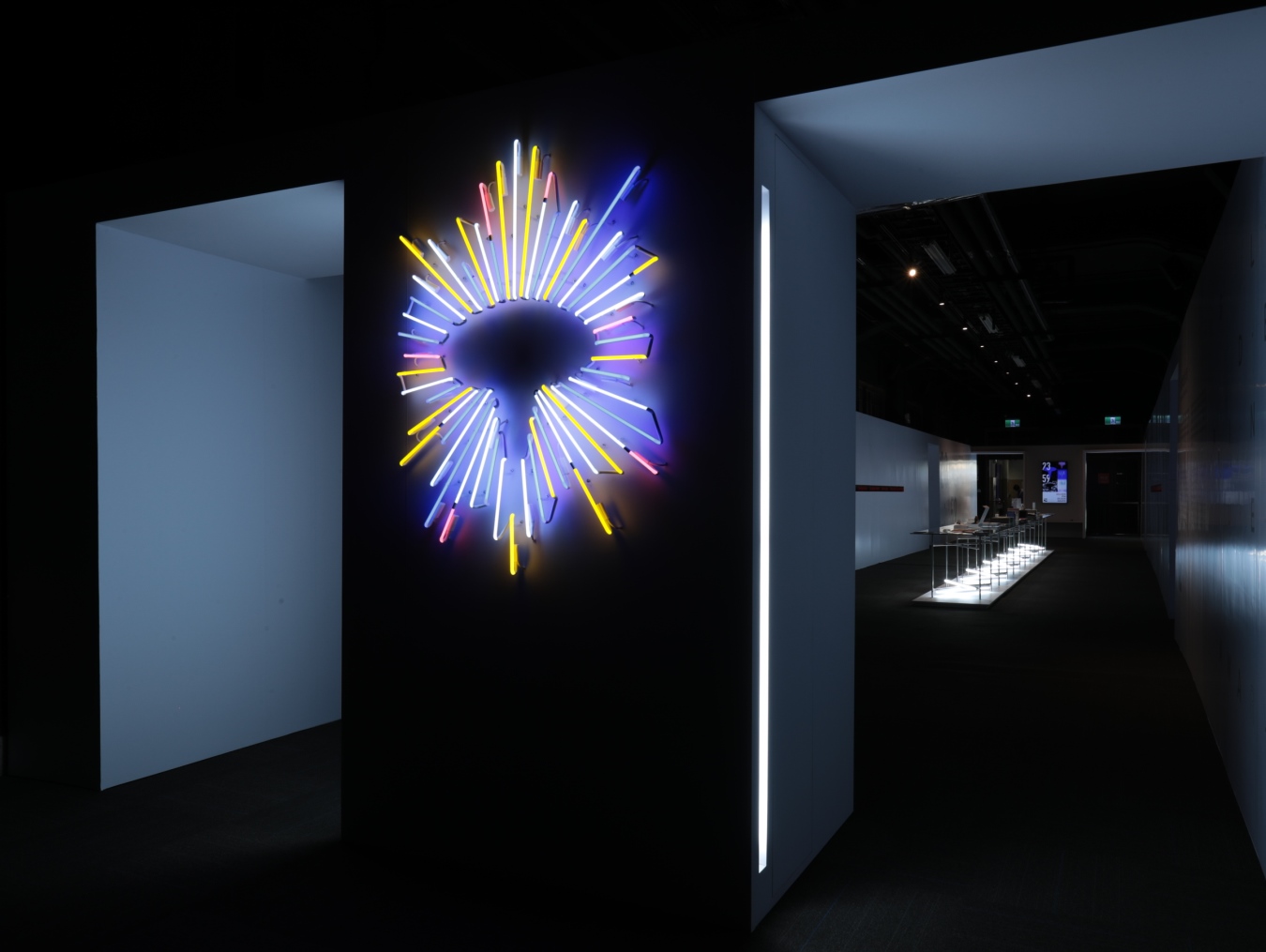 From now until March 2020, the Golden Pin Design Award 2019 Winners’ Exhibition showcases more than 100 of this year’s award-winning designs and concepts at Taiwan Design Museum. In keeping with the award ceremony, this year’s exhibition is themed “Gala @ 23:59”, transforming the exhibition space into a banquet hall and inviting visitors to consume design inspiration as they would dine at a gala. Tickets for the exhibition can be purchased at the Taiwan Design Museum ticket booth and discounts are offered to forum attendees. 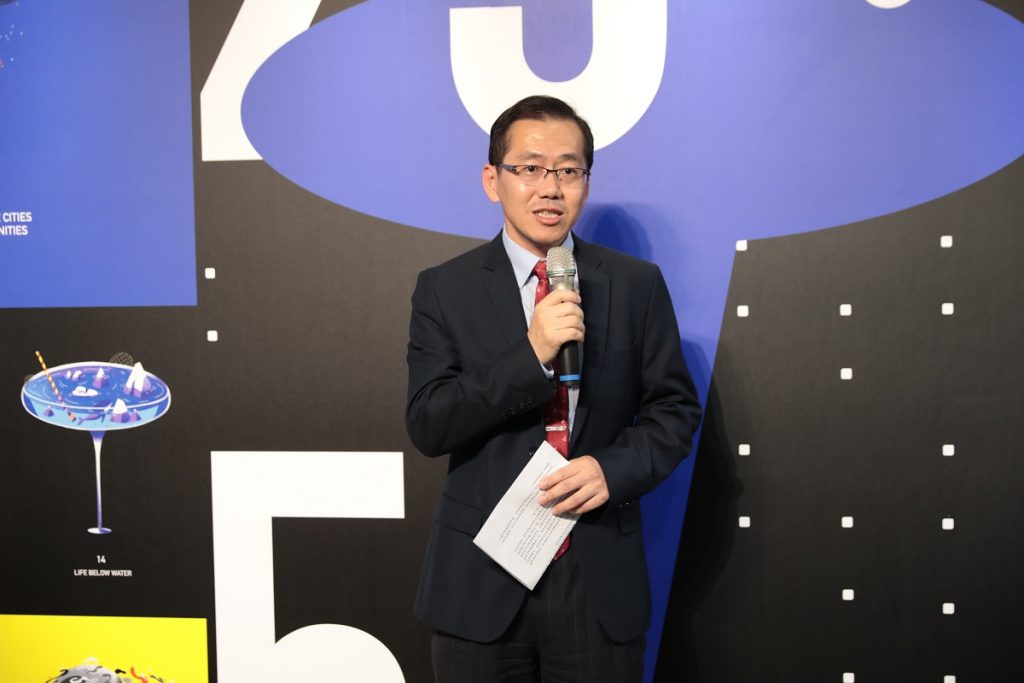 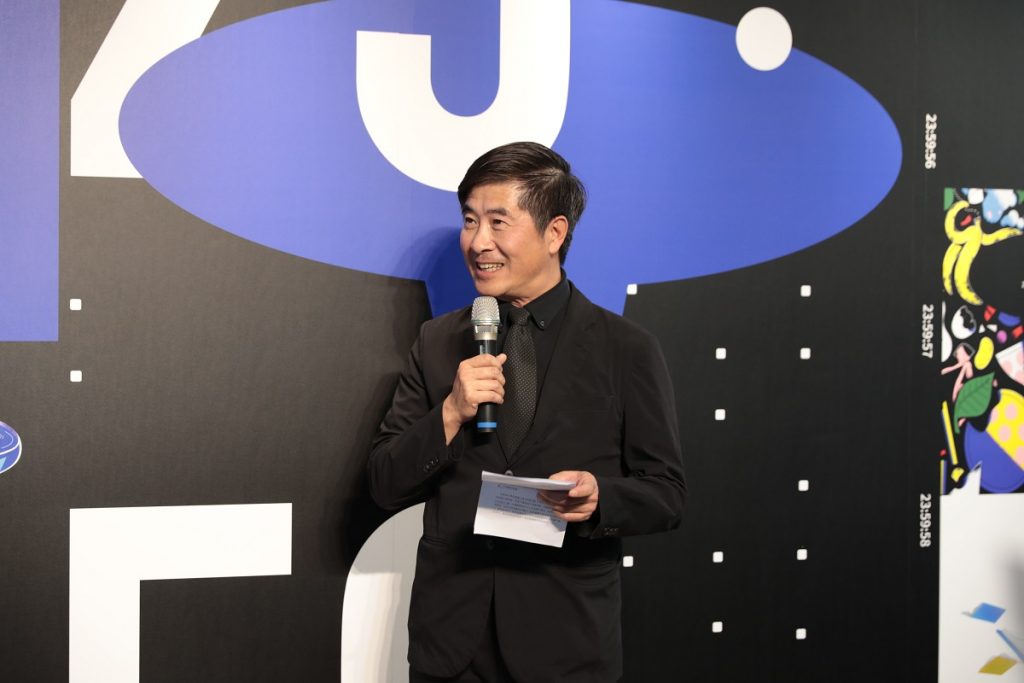 At the exhibition preview event, Chih-Ching Yang (Deputy Director General of Industrial Development Bureau, MOEA) gave the opening remarks, praising this year’s winning designs and concepts, which was echoed by Chi-Yi Chang (Chairman of Taiwan Design Center) who introduced the theme of this year’s award. The opening remarks were followed by speeches from Keng-Ming Liu (Founder and Creative Director of Bito), the exhibition curator Jen Chuang (Design Director at Bito), and co-curator Bird Hsu (Founder of One Stone) who explained their concept for the exhibition. The event was also attended by a number of winning designers, including Geng-Hwa Chang and Kun-Ying Lin (Co-founders of Luxury Logi Co.), Joe Fang (Founder of JoeFang Design Studio), Pili Wu (Founder of PiliWu-Design), Gina Hsu (Founder of Dong Hai Hospital Design Studio), and Wei-Jhe Lin (Founder of SSelectLab Co., Ltd.). 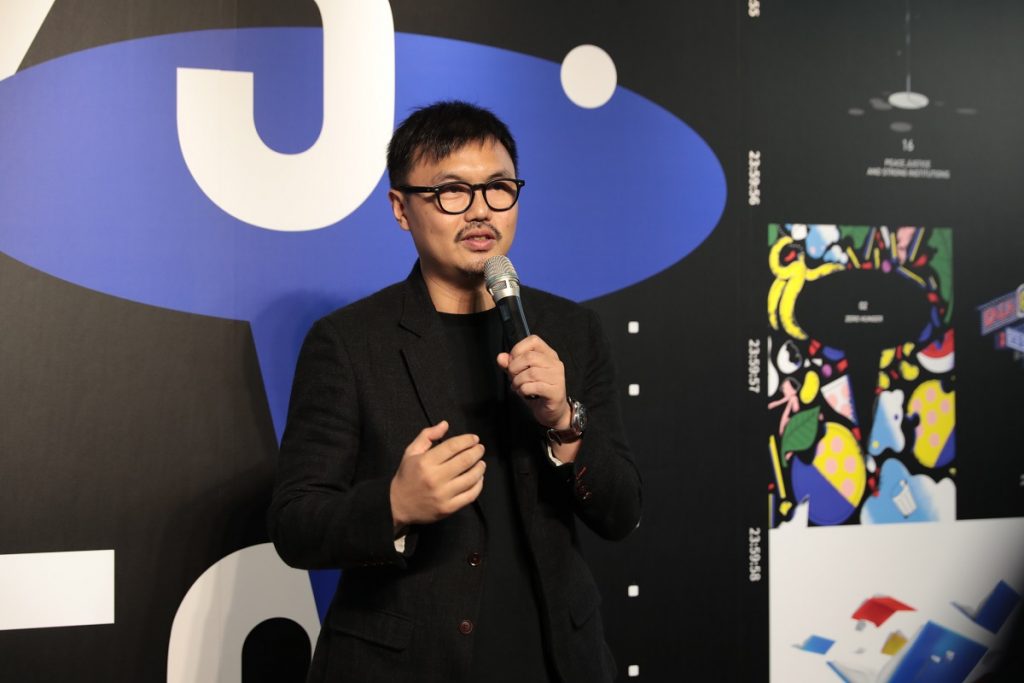 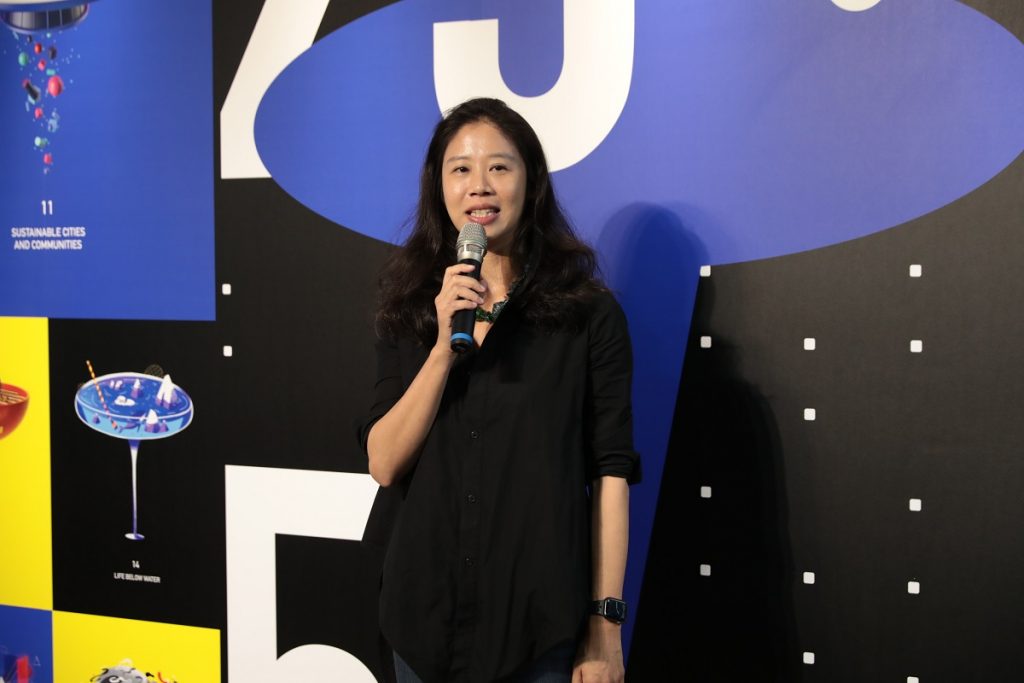 Curated by Jen Chuang (Design Director at Bito) and co-curator Bird Hsu (Founder of One Stone), the banquet-exhibition space consists of one main hall and two side booths showcasing the award-winning designs and concepts as culinary masterpieces on dining tables. Layers of sleek and futuristic spatial design are mixed together with accents such as neon signage. Visitors can move between the tables and sample different dishes like a buffet, collecting morsels of design inspiration along the way. 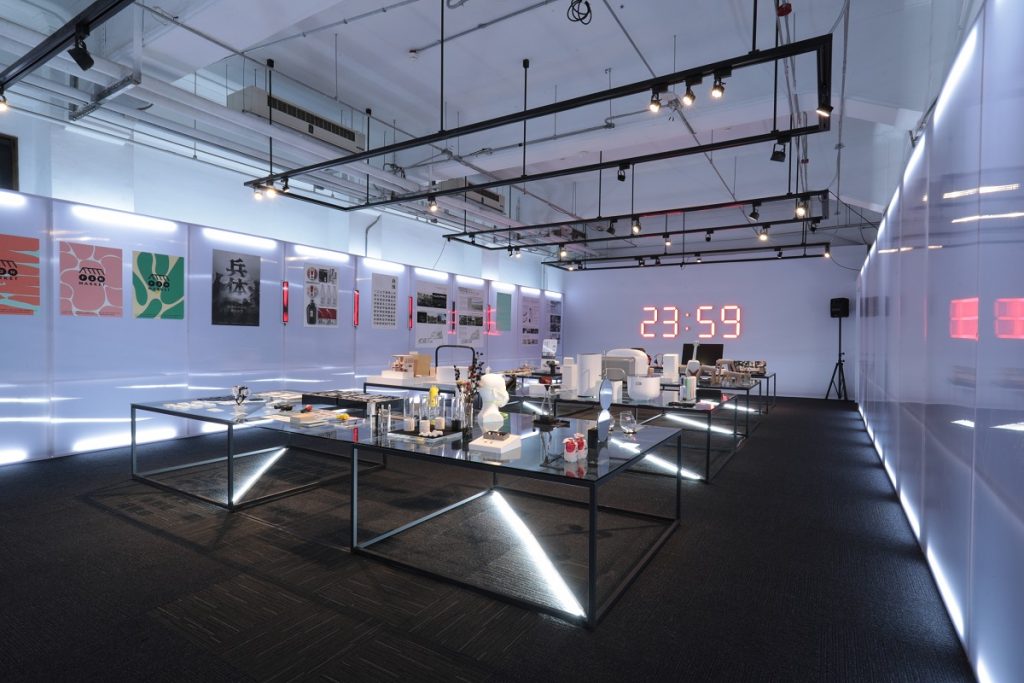 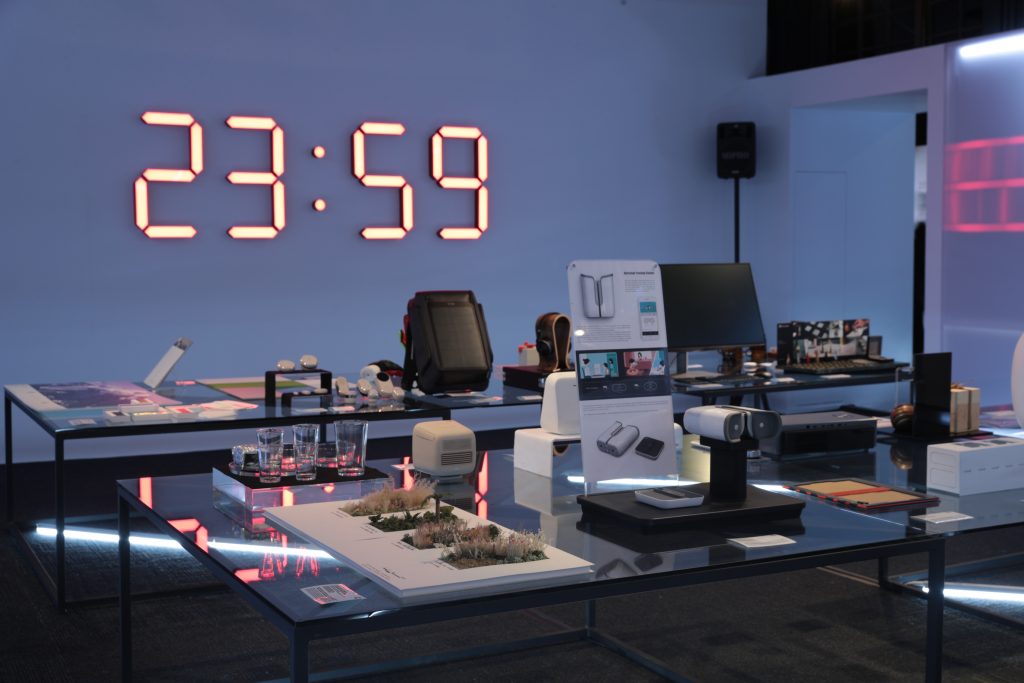 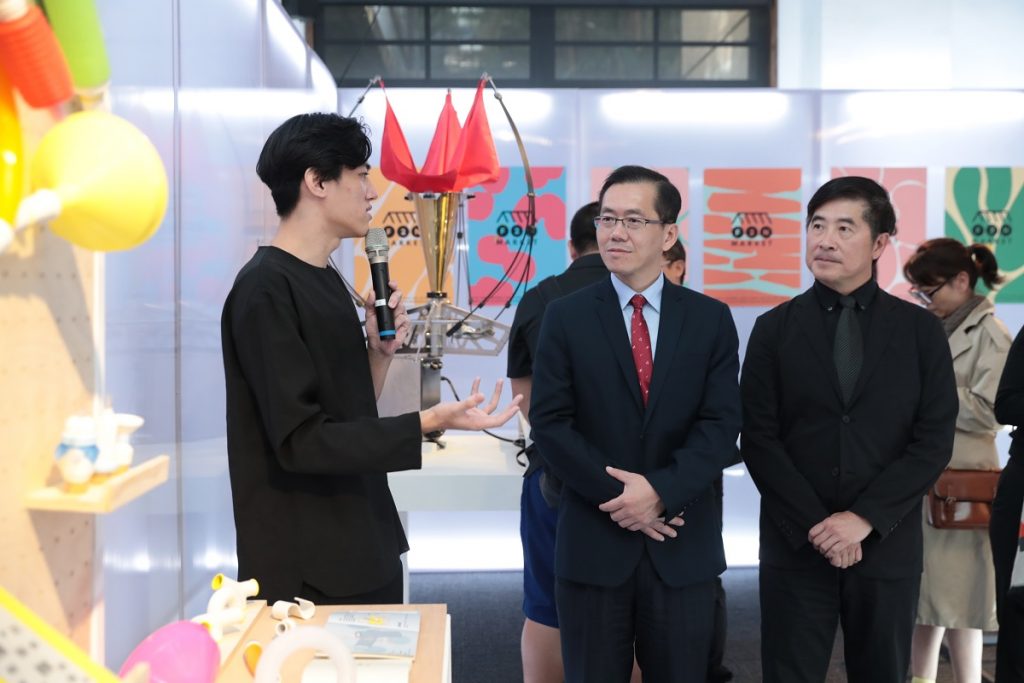 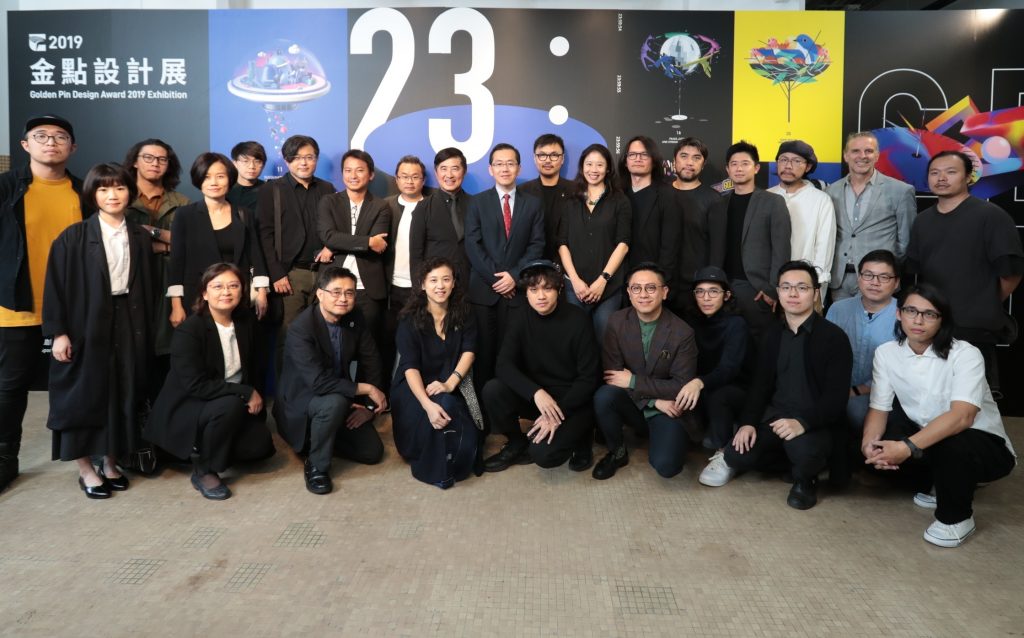 The opening of the exhibition marks the beginning of this year’s award celebrations, leading up to the forum and award ceremony which take place on December 5. Discounts are offered to those who purchase tickets for both the exhibition and the forum. Tickets for the forum can be purchased via Accupass (https://www.accupass.com/go/gpda2019) for TWD$600. 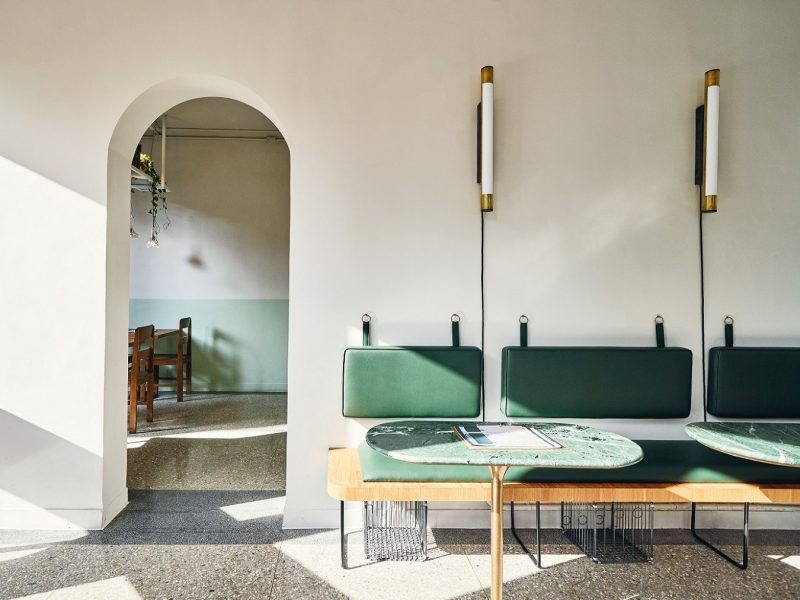 For this year’s awards, the organizer has assembled an impressive 85-person jury—the largest yet—of leading international designers and experts in a variety of fields from fifteen different countries and regions. The 2020 Golden Pin Design Award’s call for entries ends on July 9th (Thu.) at 17:00 (GMT+8 Taipei). The organizer cordially invites designers from around the globe to take up the challenge! 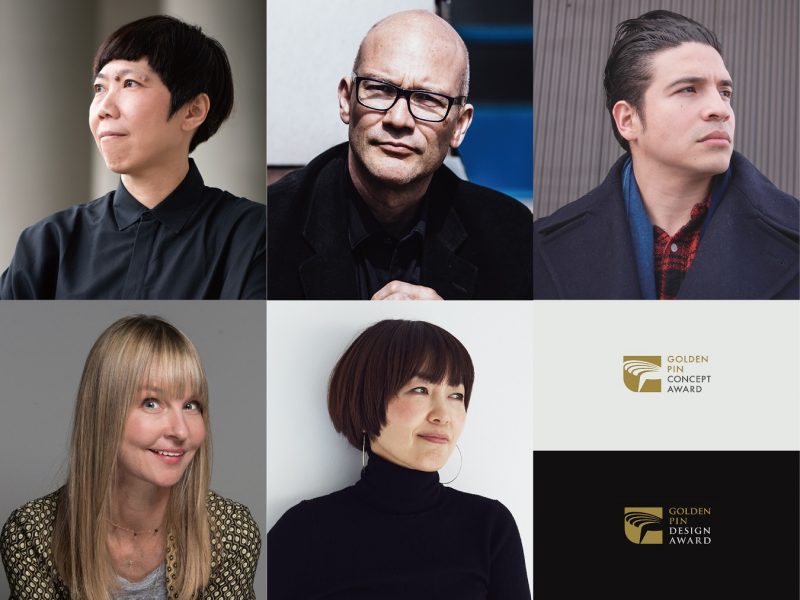 This year, design industry experts from over fifteen countries and regions will participate in the Preliminary, Secondary, and Final Selections for the two awards. Early-bird registration for the 2020 Golden Pin Design Award ends on Monday, June 1st, at 23:59 (GMT+8). 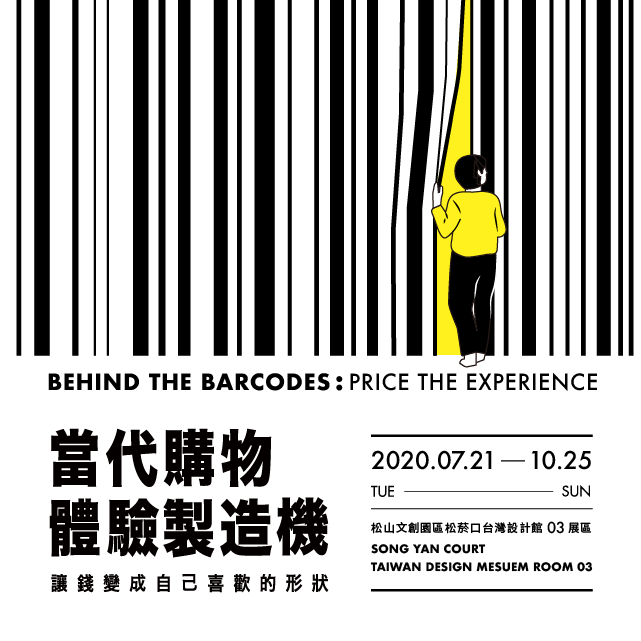 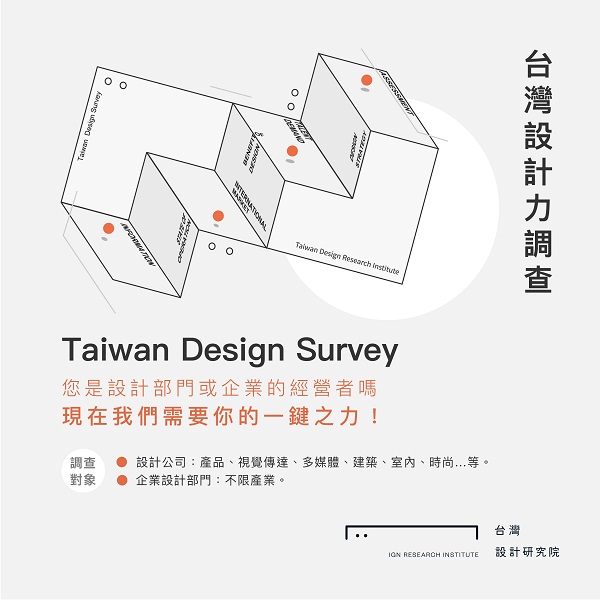